advanced search
back to search

Historic apartment for sale in the centre of Florence

Florentine Palazzo designed by Brunelleschi dating back to 1420 and completely renovated in 2011. The apartment is located on the Piano Nobile or Noble Floor of the palazzo, in an area once known to be a theatre and meeting place for the Florentine Camerata, the group of 16th-century musicians and theorists credited with inventing opera.

This ancient listed palazzo was fully restored and converted into apartments in 2010. Owners and architects worked in consultation with artists and historians from the Accademia delle Belle Arti, the commission that stringently protects Italy's architectural and cultural heritage. Over 24 architectural proposals and renderings were presented to the Municipality of Florence and to the Italian Ministry of Cultural Heritage, before construction could begin. The courtyard of the palazzo which gives entrance to all of the eight private apartments, boasts Andrea della Robbia majolicas, a crown of big Brunelleschi style columns, antique marbles and precious Renaissance ironworks. The courtyard is considered the first of its type and style which was widely copied in Italy and across Europe throughout the 15th and 16th century.

The apartment situated on the first floor and can be accessed via stairs or elevator, measures approx. 180m2 (1.940 sq ft) and feels very spacious and open, as befitting a theatre. The walls and ceilings are adorned from top to bottom with original frescoes which have been much studied and notified in various art history texts and books. Composed of a main bedroom with en-suite bathroom overlooking the courtyard, 2 other bedrooms each with en-suite bathroom overlooking the city, and a spaciouse and modern kitchen with dining area on the mezzanine. The apartment is beautifully furnished with a combination of styles between the finest contemporary Italian design and the details of the Florentine architecture of the 1500s.

The theatre which once dominated this floor was frequented by the likes of Machiavelli, Count Bardi and Galileo Galilei, who's father Vincenzo played often with the other musicians here. Together they created new musical principles, merging music to the 33rd Canto of Dante Alighieri's Inferno, giving birth to what is known now as Lyrical Opera. Still hanging from the ceiling of the apartment are the original scenic machinery used at that time when carrying out the operas.

Located right in the heart of the historical centre, the area takes its name from one of the city's most remarkable churches. The Santa Croce neighbourhood provides a rare glimpse of old Florence with lively markets and tiny leather and artisan workshops, including the flea market (Mercato delle Pulci) at Piazza dei Ciompi. The Mercato St. Ambrogio, the city's second main food market after the Mercato San Lorenzo, is within close walking distance too. Furthermore, the area is just a stone's throw away from some of the city's main cultural attractions such as the Bargello Palace, which houses one of Italy's most important museums, the Casa Buonarroti, (the former home of Michelangelo), Piazza della Signoria, Palazzo Vecchio and Ponte Vecchio, not forgetting the magnificent Santa Croce church and museum.

Enquire About This Property Today

Fill out the form below and we will be in touch 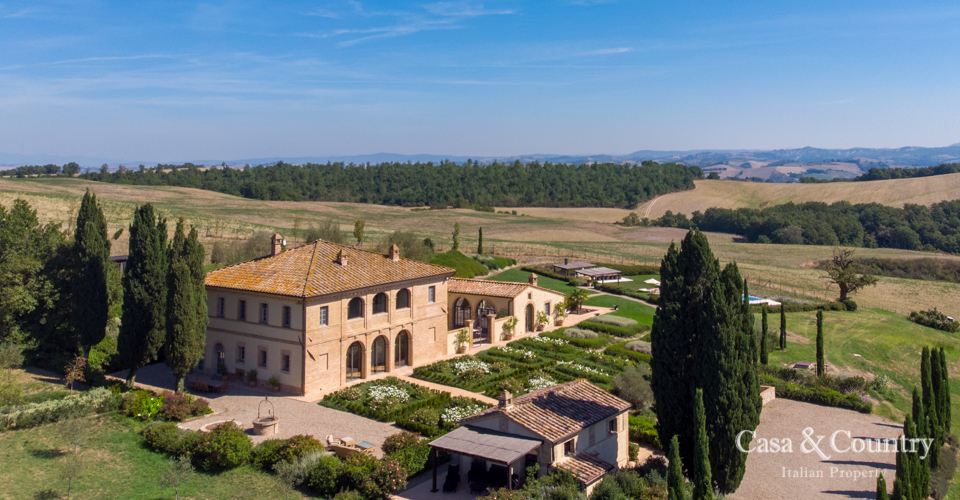 Villa Giulia One of Tuscany's finest villas for sale

An exceptional restored Tuscan villa, dating back to the early 16th century, with breathtaking panoramic views. 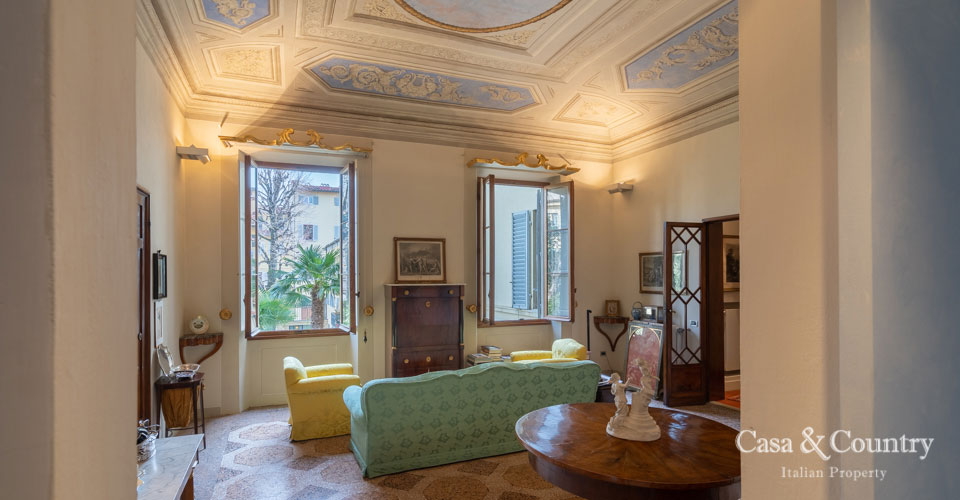 An elegant and spacious apartment set in a quiet residential part of town only a few mins walk to Florence city centre.

Villa Settignano Farmhouse in the hills of Florence

Well maintained Tuscan residence with tower, a wealth of original features and views over Florence. 2 hectares of grounds and swimming pool.

Your selected date & time is at